Luxury hospitality in the heart of a historic monument

Four Seasons Hotel Trinity Square is located inside one of the most beautiful buildings in London. This existing edifice was the old seat of the port authority locate at Tower Hill. The listed structure originally designed by the famous architect Sir Edwin Cooper first opened in 1922.

Even after the extensive bombing of London the second world war, the building survived and hosted the opening ceremony of the United Nations which took place in a ballroom that bears its name. This iconic location was also recently used in the film James Bond Skyfall.

Ateliers de France were commissioned to renovate the Spa and the Rotunda, a circular lounge with a monumental Art Deco style dome. If visitors pay close attention they will discover the hotel’s philosophy, ¨East meets West¨. The white plaster walls of the rotunda include circular motifs, as the circle has an important symbolic meaning in Chinese culture, representing earth, water and air.

The glamorous modern spa facilities, designed by Joseph Caspari have successfully achieved his concept of entering an are timeless tranquility. This wellness facility design reminds us of the Roman history of London through the use of rich colors and textures, while the East makes itself present in the unique Moroccan hammam. 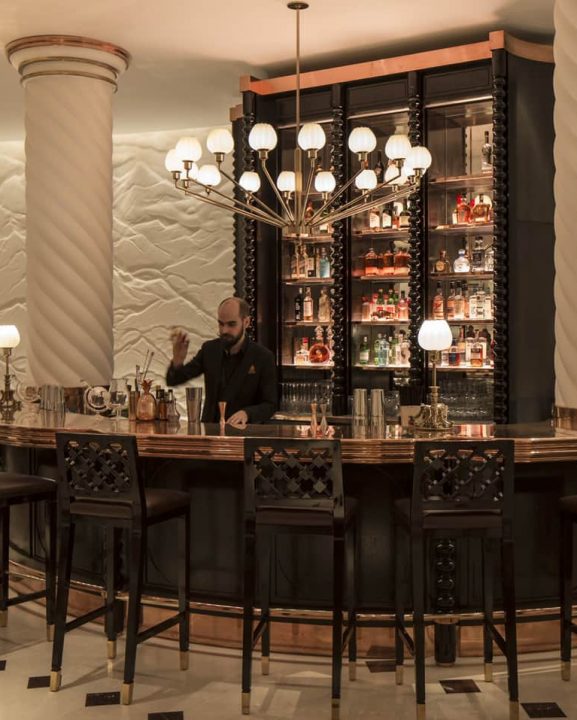 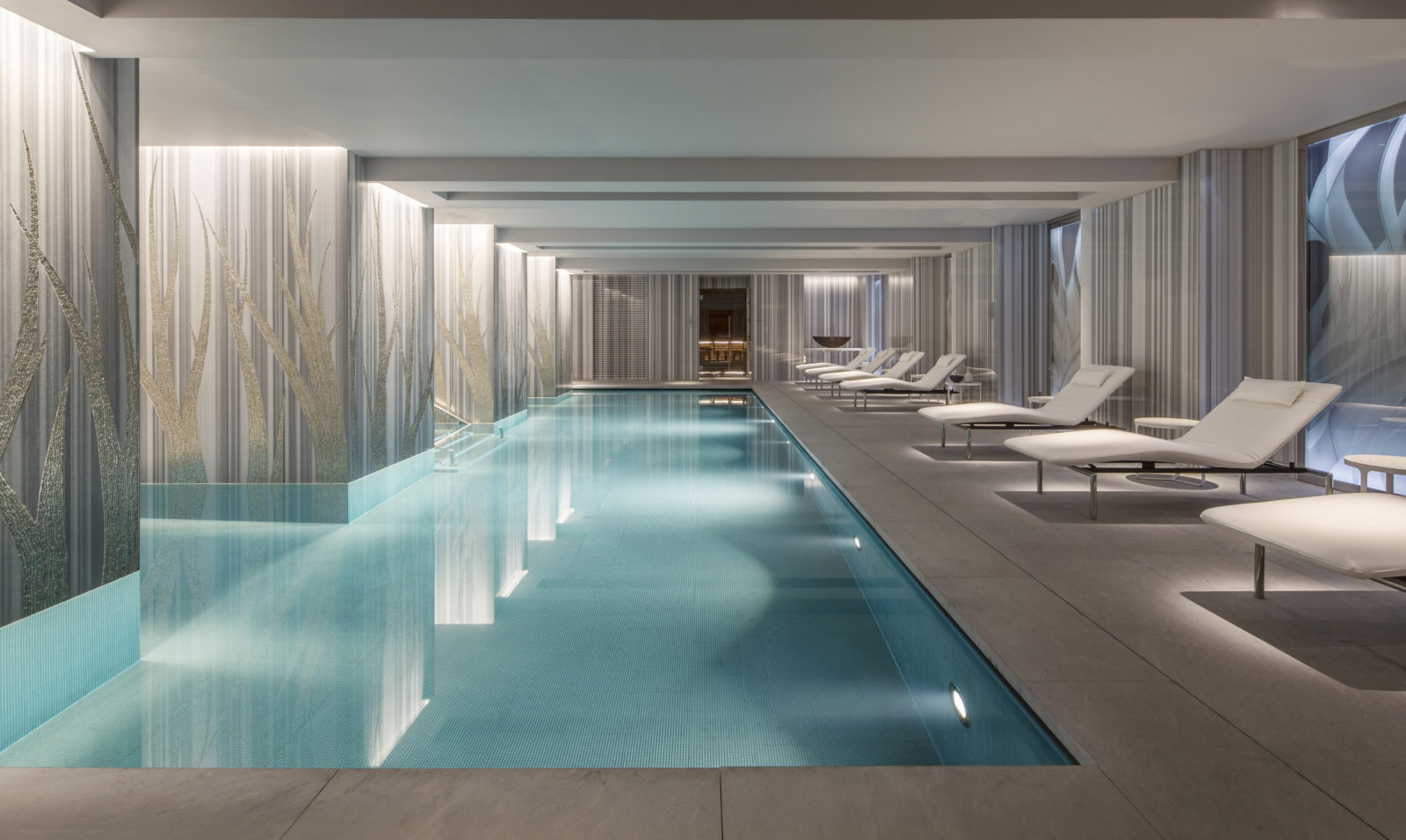 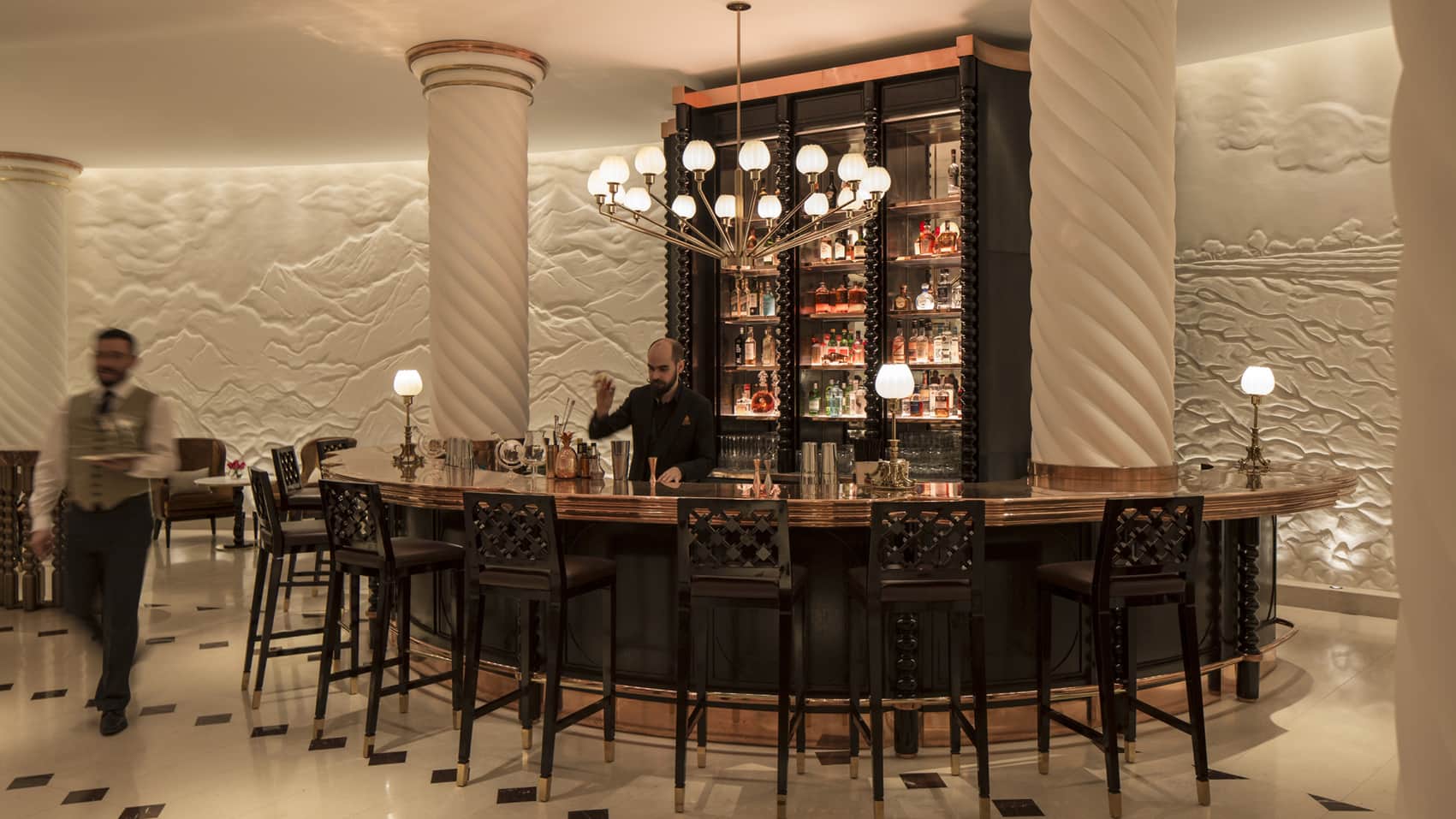 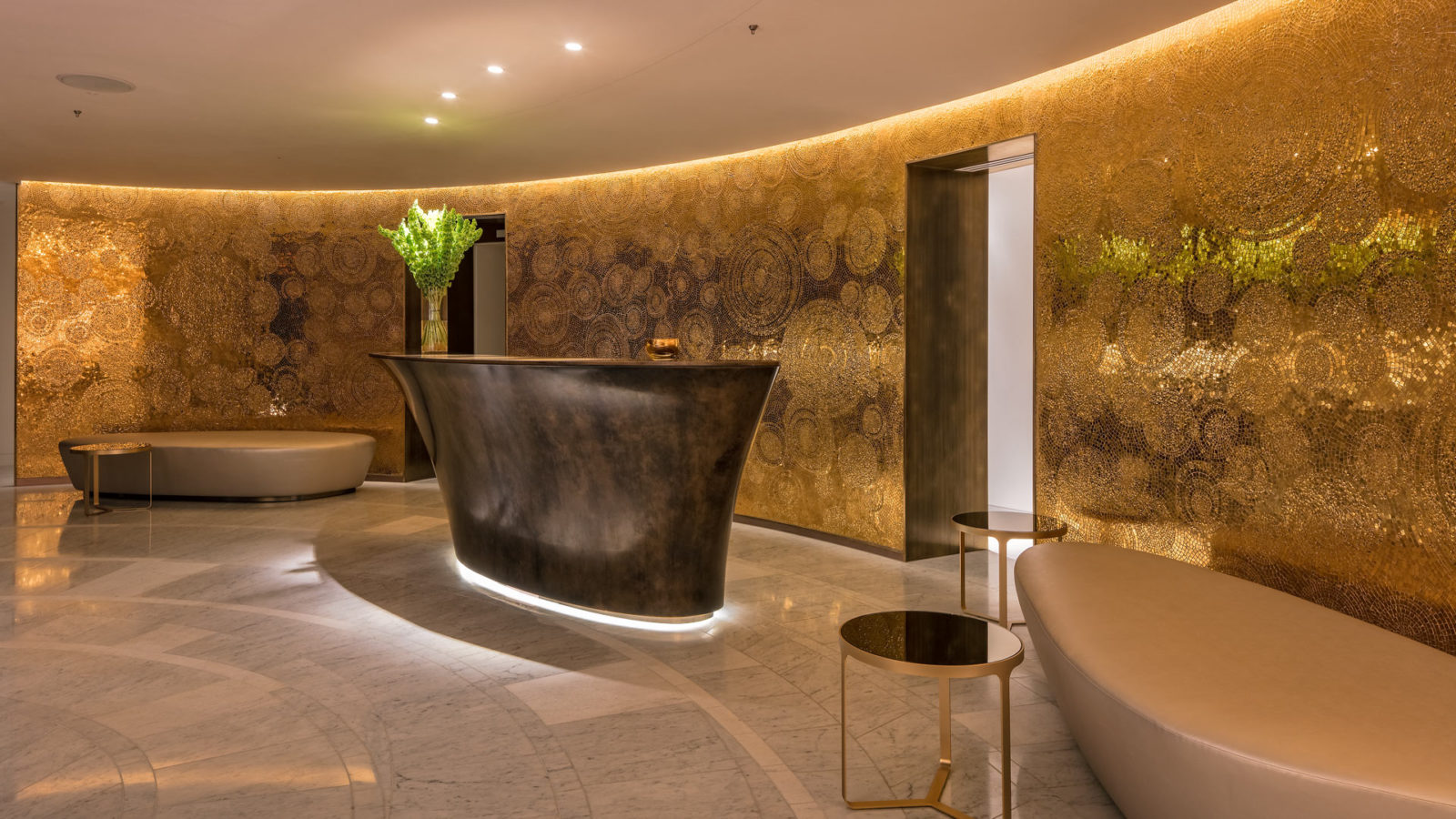 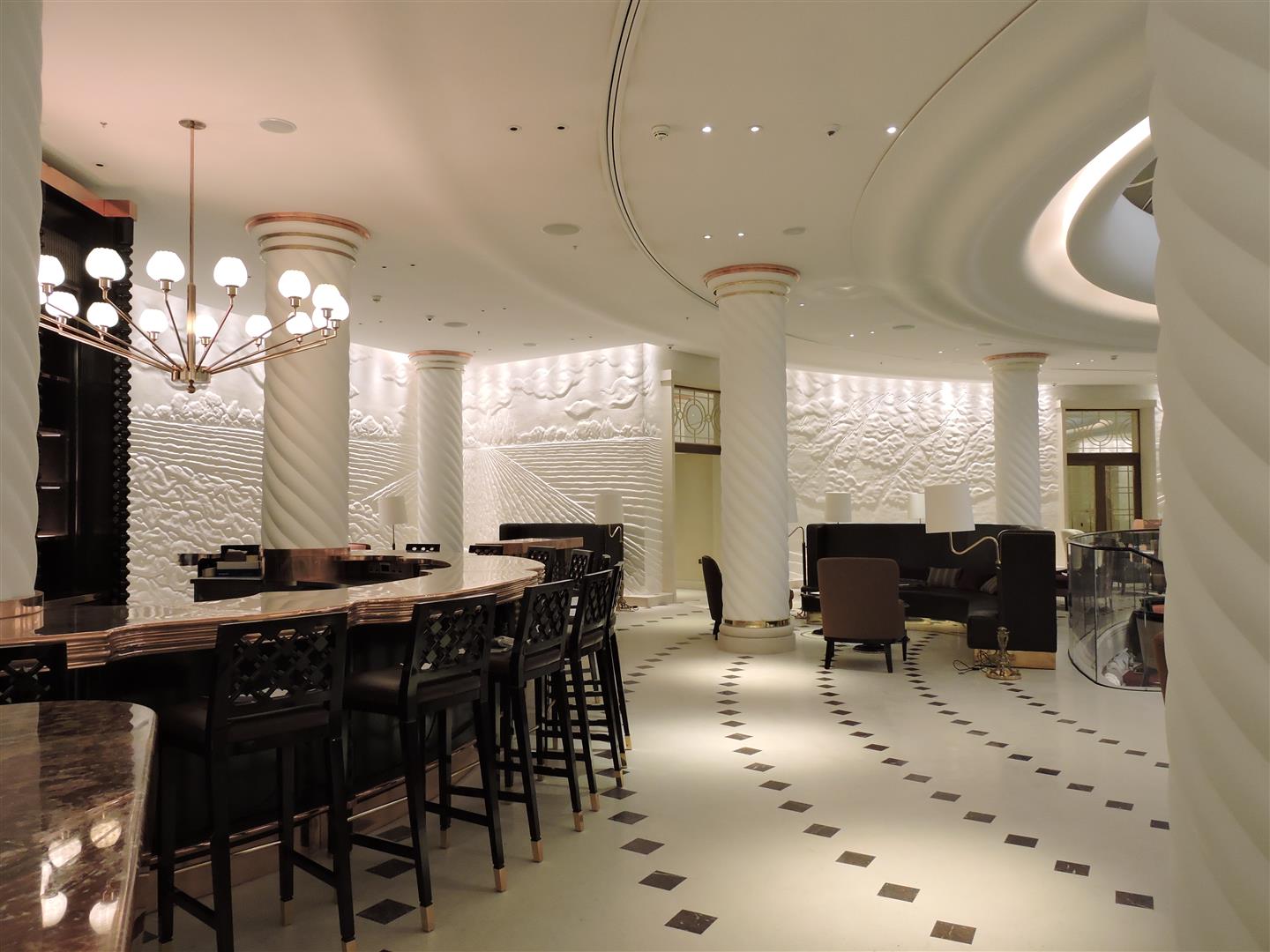 This website uses cookies to provide you the best user experience, to measure the audience and to optimize navigation on social networks. By continuing your visit to this site, you accept the use of cookies under the conditions provided by our privacy policy..
Accept
ATELIERS DE FRANCE
Home
Our specialty crafts
Our references
Our values
Our companies
Publications
Join us recent
Arts and crafts
Work & Support function
Student
Ours offers
Contact us
Menu