Back to the 17th century for the Hôtel de la Marine

Five Group companies participated in the restoration of the Hôtel de la Marine.

After restoration work lasting more than 3 years, the Hôtel de la Marine has reopened its doors. Under the direction of Christophe Bottineau, Chief Architect of the Monuments Historiques, and the decorators Joseph Achkar and Michel Charrière, five companies of the Ateliers De France group participated in this incredible project, the aim of which was to restore the Hôtel de la Marine as it was in the 18th century.

H. Chevalier was involved in the first phase of the work, which concerned the façades and roofs and aimed to restore the building to its original volumes. The company took charge of the removal of the lead and the complete restoration of the exterior facades, as well as the 4 interior courtyards (hydro-gumming, repointing, joints, stone plugs, cutting and laying of new stones, lime plastering, patinas, etc.). The Atelier Chevalier companion restored the trophies, pediments and more generally all the sculpted parts.

The Atelier Louis Del Boca team restored all the staff ceilings and plaster ornaments in all the heritage areas. 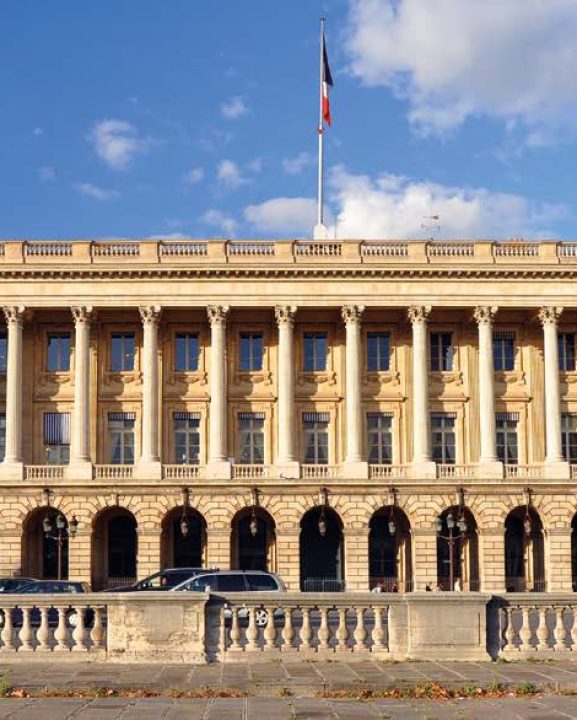 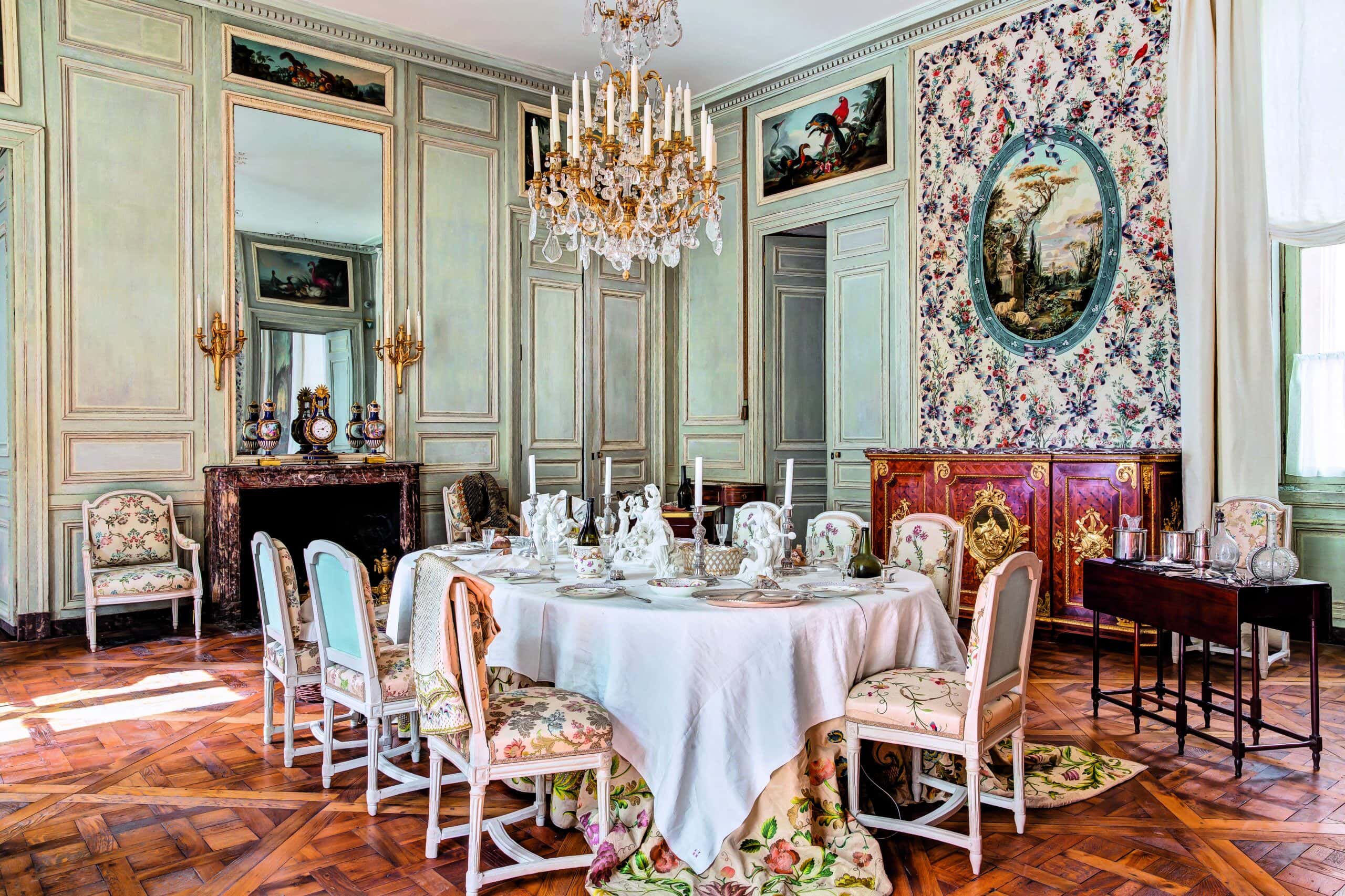 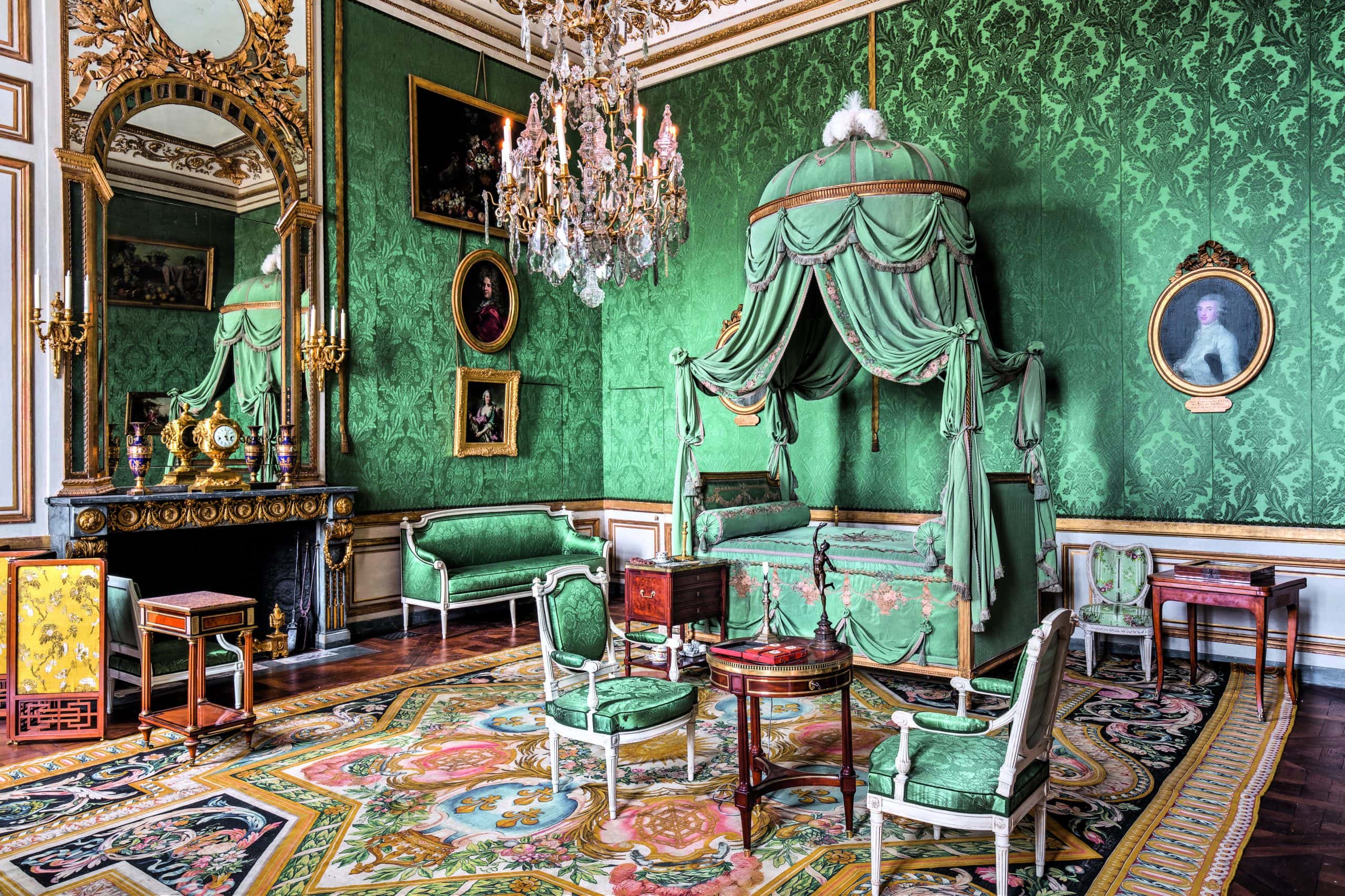 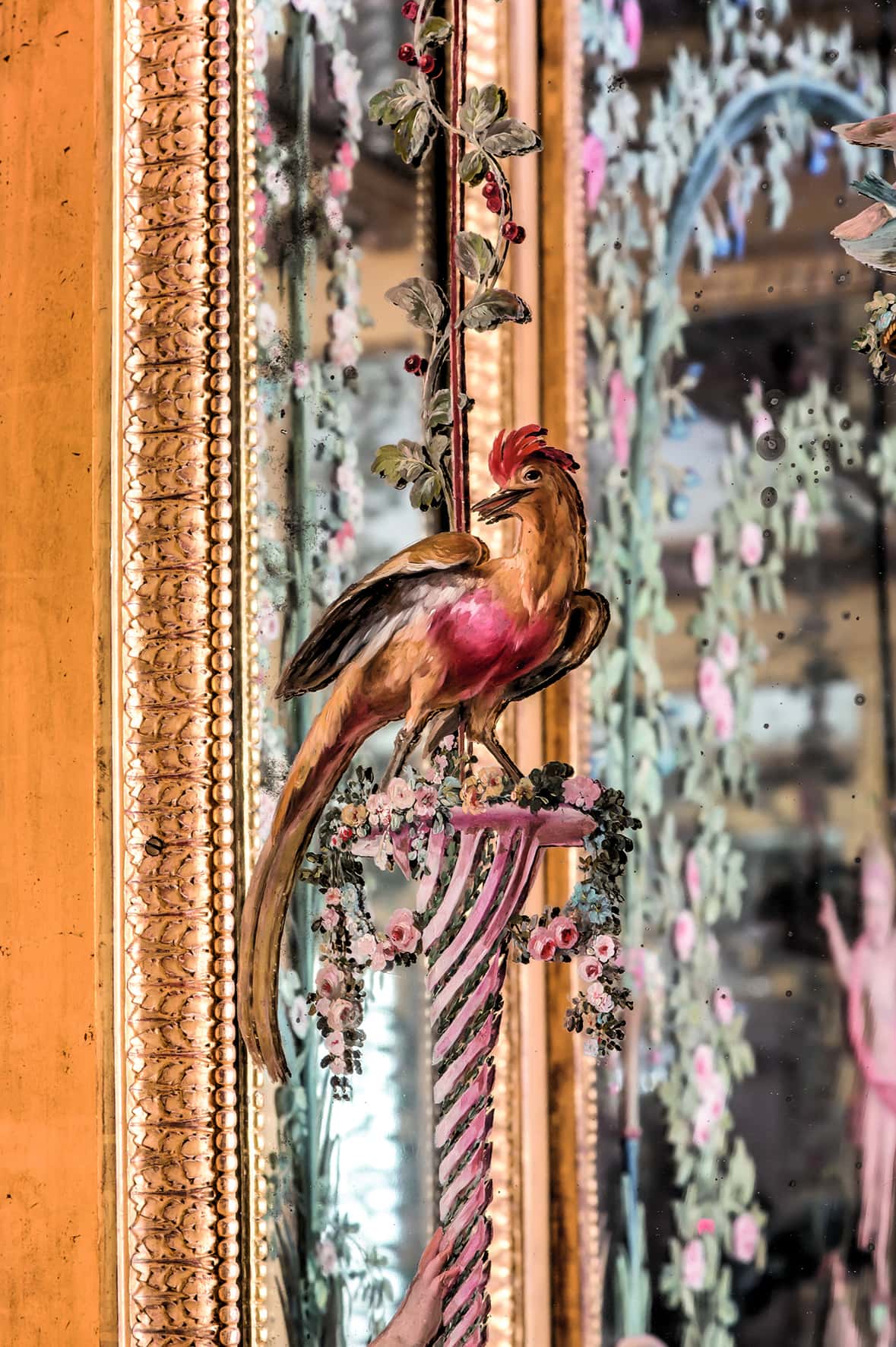 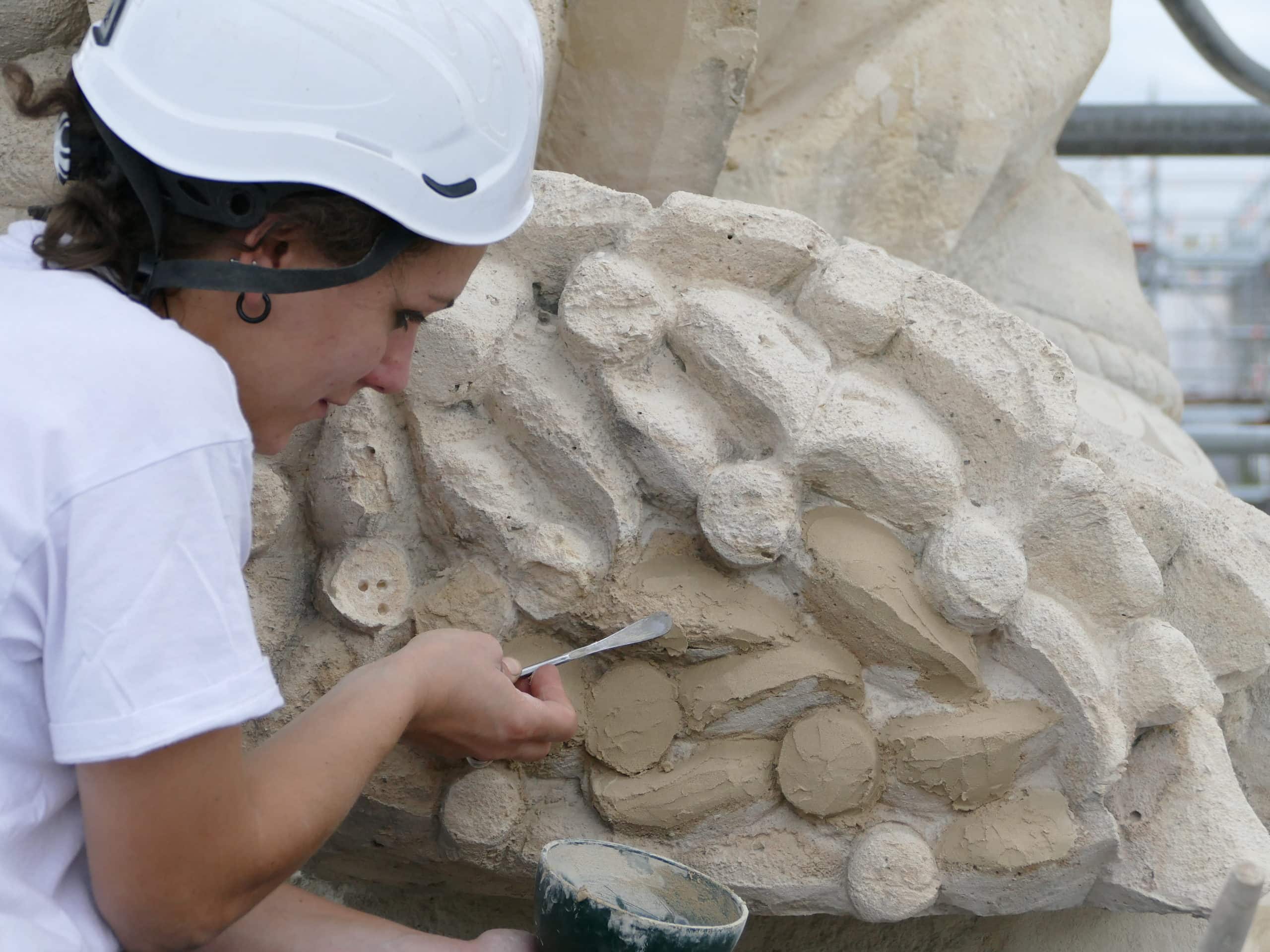 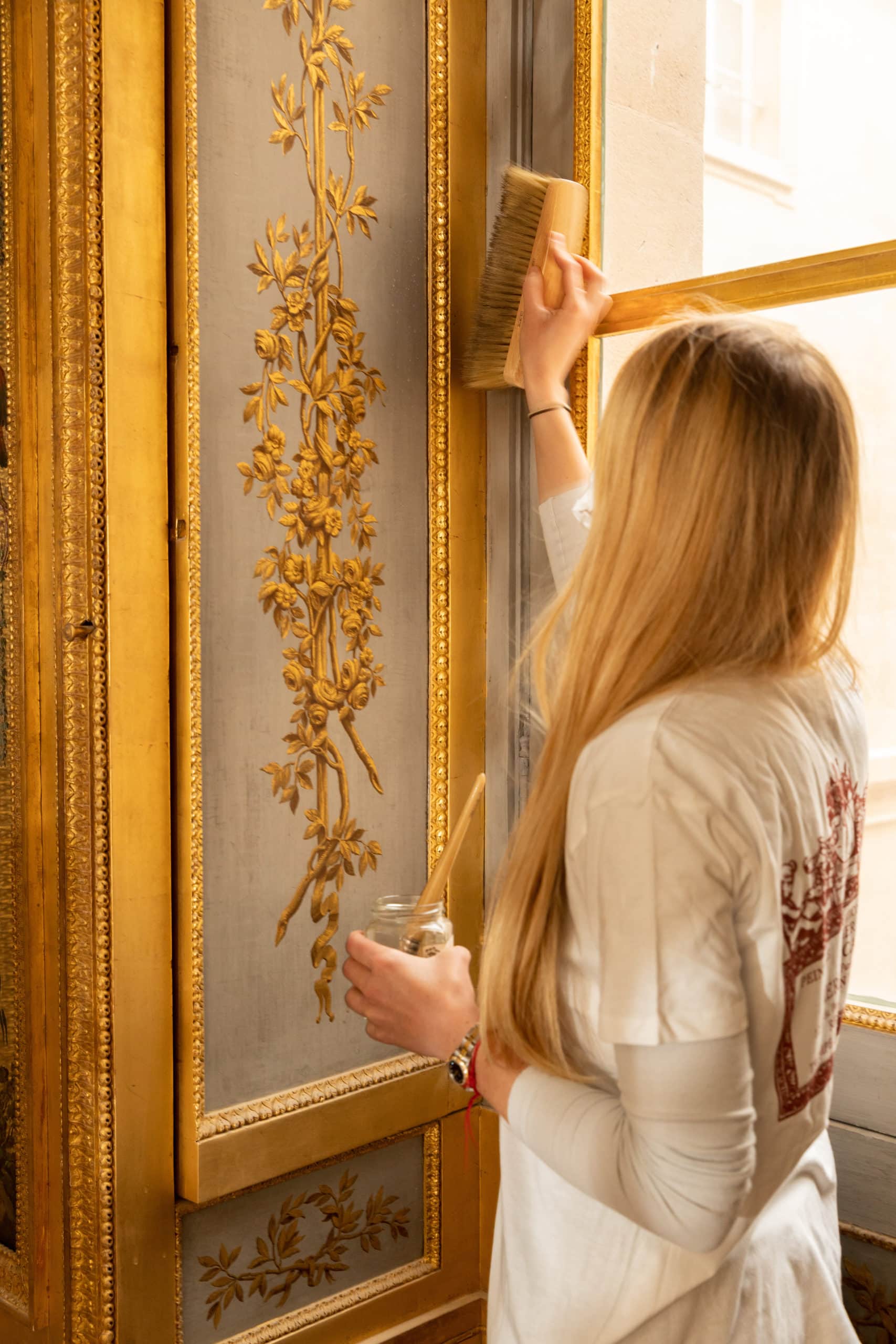 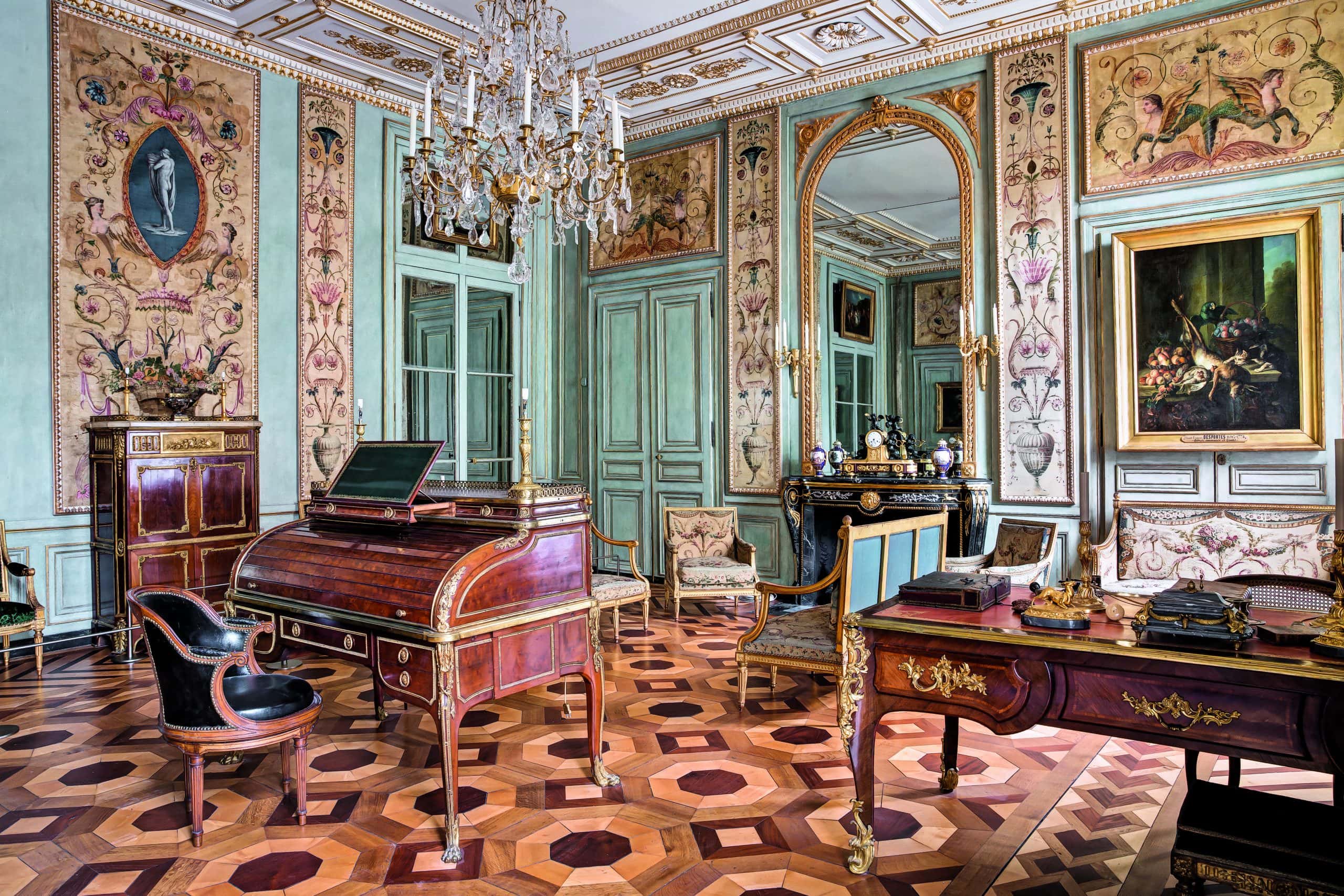